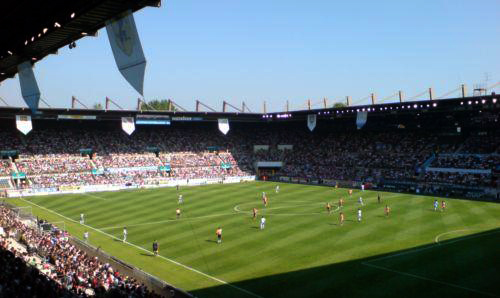 RCS (not to be confused with RCS)

If there’s one thing the French love it’s a good acronym.

Acronyms are basically sequences of capital letters that serve as a shorthand way of referring to something that would take far longer to say or write, or indeed to avoid rewriting or repeating the same words over and over. For example, it’s a lot simpler to write UNESCO than it is to write the United Nations Educational, Scientific and Cultural Organization, especially if you plan on referring to the United Nations Educational, Scientific and Cultural Organization more than once in a sentence (see what I mean?).

However, as there are no strict rules about how and when acronyms should be used or invented, the French like to create them ad-nausea with the deluded assumption they will make your life easier.

So, if you’re new to Strasbourg, here’s a handy list of local acronyms to get you through the day.

I’ve missed any – please feel free to add them in the comments below.